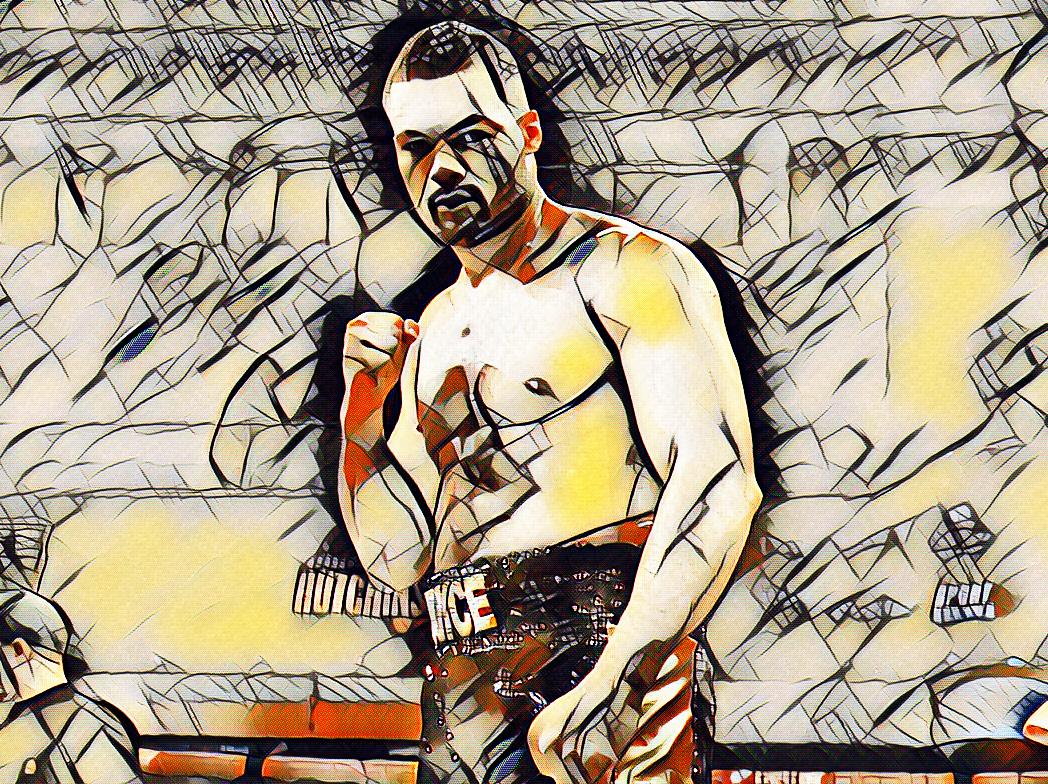 Joe Joyce took less time than it takes to boil an egg to set up a mouth-watering meeting with Dereck Chisora at the 02 in London in May.

The heavyweight battle will take place on the undercard of David Haye, who mentors Olymlic silver medallist Joyce, when the Bermondsey boxer faces Liverpool’s Tony Bellew in a long-awaited grudge rematch.

Palmer has only lost once before and eight of his nine wins were inside the distance but there was no way he could stand up to The Juggernaught’s devastating blows.

“I was quite surprised at how easy it was,” Joyce, 32, told the Channel 5 after his win over his 6ft 11in opponent. “When I landed the right hand, I thought he would have stood up to it, but we’ve been working on being explosive and he was down.

“I thought he would be really awkward and hard to hit, but this just shows how good I’m progressing and how explosive I’m becoming under Ismael Salas and Ruben Tavares.

“I’ve just got to keep improving and climb the ladder to get to the top of the sport again, just like I did as an amateur.”

Haye said that he believes the fight between Joyce and Chisora will only go one way. “We’ve given him the money he wanted,” he said. “Eddie Hearn and I managed to rustle up enough money, a healthy financial package, one that is as much as he’s had for his last two fights, for the fight and I believe my boy is going to do a job on Dereck.”

Chisora has been in with some class acts, including Haye, Vitali Klitschko and Tyson Fury but his star seems to be in the wane at the age of 34.

The Finchley-based fighter has lost three of the last times he has laced up his gloves taking us record to 27 wins (19 KOs) and eight defeats and another loss could be on its way when he faces Joyce on May 5.