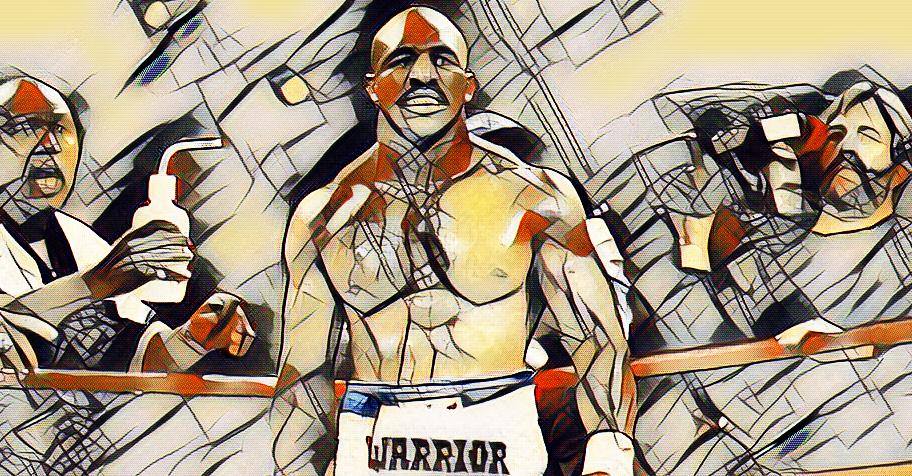 Iconic boxer Evander Holyfield has told Anthony Joshua and Deontay Wilder they can become rich beyond their wildest dreams if they fight to unify the heavyweight division this year.

Holyfield believes they can both bank around £180m if they step into the ring with the four world titles on the line.

But the legendary fighter says it is not a certainty that WBA and IBF champion AJ will snatch the WBO belt away from New Zealand’s Joseph Parker when they meet at the Principality Stadium in Cardiff at the end of this month.

Whatever the outcome, Holyfild is adamant the four heavyweight straps must all belong to the same man for the first time in history when the dust has settled at the end of the year.

“All three of them have got the mindset and all three are youngish too,” said Holyfield. “If Joshua wins against Parker, I think he and Wilder can both make about £180m so why not make the money while the money’s there?

“In being a great fighter you make money because you have proven to the people you are the best out there.”

But he warned Joshua that he is in for a hard night’s graft in Wales on Saturday, March 31 as the 55-year-old former cruiserweight and heavyweight king added: “I don’t know if Joshua is going to beat Parker, who is a great fighter with a good mindset.”

Holyfield reckons that Wilder’s confidence will have shot through the roof following his stoppage of the previously unbeaten Luis Oetiz in the tenth round of his title defence in New York last Saturday.

He was impressed as the Bronze Bomber from Alabama toppled the Cuban defector who now lives in Miami in the fifth round rond before finishing him with a barrage of crunching shots in the tenth. He also,answered questions as to whether or not he can take a solid punch by weathering a vicious storm in the seventh.

Wilder, 32, has now won 39 of his 40 paid combats inside the distance and Holyfield drew on the vast depths of his own experience when he analysed the performance after being ringside at the Baeclays Cwnter in Brooklyn to watch from close quarters.

His report on the impressive victory will not make for comfortable reading for AJ as Hokyfield also, told BBC Sport: “Your confidence gets even bigger.

“When I beat George Foreman, I didn’t think a person with two hands could beat me. It didn’t matter how big or small they were.

“The guy with the most confidence, they get their hands off first. Somehow they figure things out because when you have confidence, you have no fear, so they take chances whether they win or lose. A person who doesn’t take chances loses.”