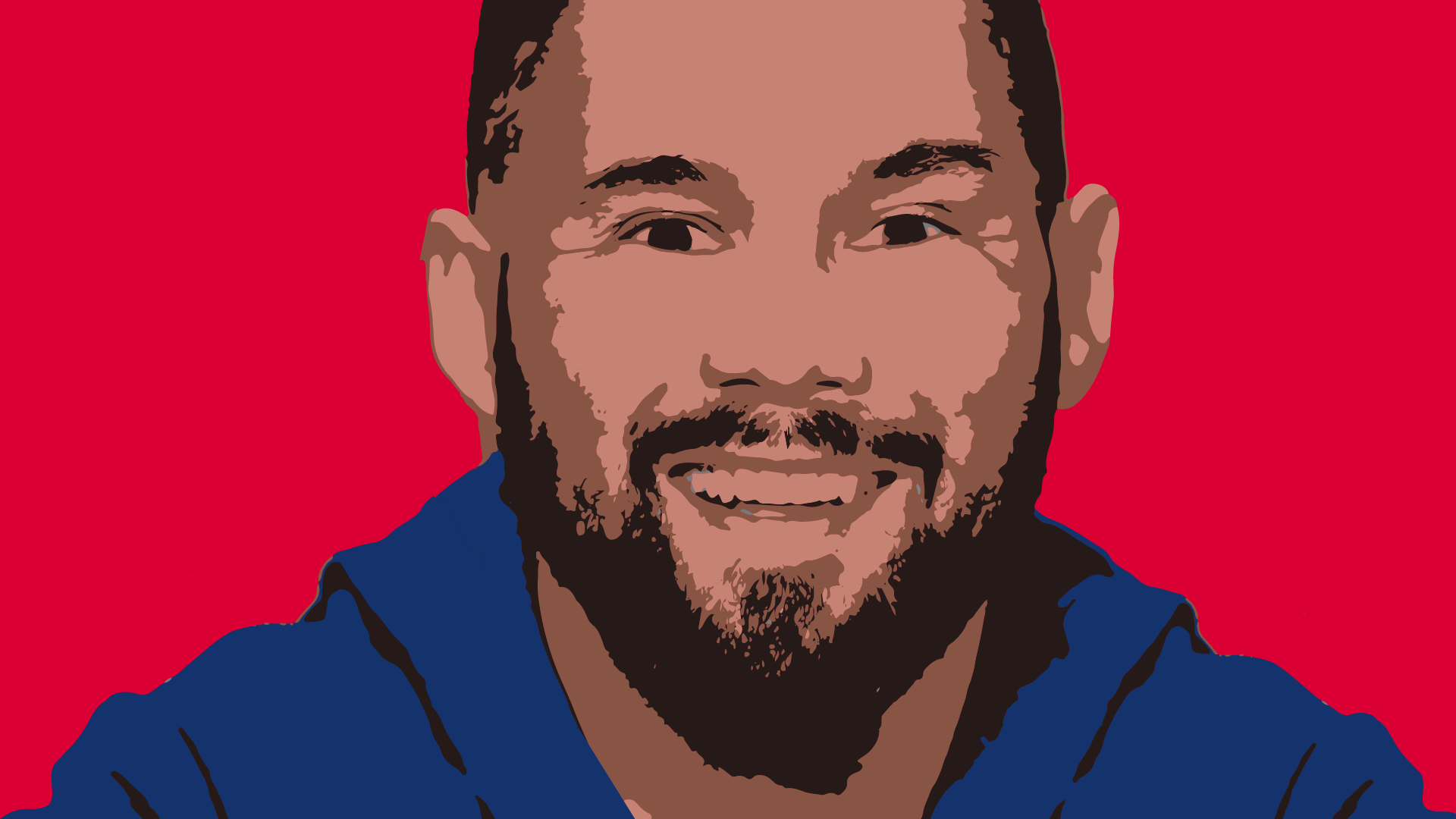 It’s one of the most eagerly-anticipated fights of the year and could be a contender for the best bust-up of 2018 if it lives up to expectations.

The winner advances to the final of the World Super Series but domestic pride and bragging rights probably count for more in what could be an epic encounter.

WBC cruiserweight champion turned heavyweight contender Tony Bellew has weighed into the battle, which will be held in Manchester, and he has landed firmly in the corner of Londoner Groves.

Bellew took to social media to reveal his prediction and thinks Saint George will emerge triumphant in a spectacular manner.

‘This fight excites me and I’m tipping Groves on points in a brilliant fight!’ Bellew tweeted. ‘Don’t be surprised if he actually stops him! HUGE supermiddle against a small middle imo!

‘Only things he has on Groves is workrate and youth.. People get caught up in HYPE so much.’

KnockedOut agrees with Bellew’s brutal assessment but would point out that 29-year-old Groves is only 12 months older than his Brighton opponent.

Groves has won 27 times with 20 inside the distance, and has three defeats on his record – twice to Carl Froch and once to Badou Jack.

Eubank Jr also has 20 wins inside regulation among his 26 victories and has only lost once when being on the wrong side of a points decision to Billy Joe Saunders.

But as Bellew points out, Groves appears to be the bigger stronger specimen and he is 6/4 to win with William Hill and 3/1 with Betfair to do so inside the distance.