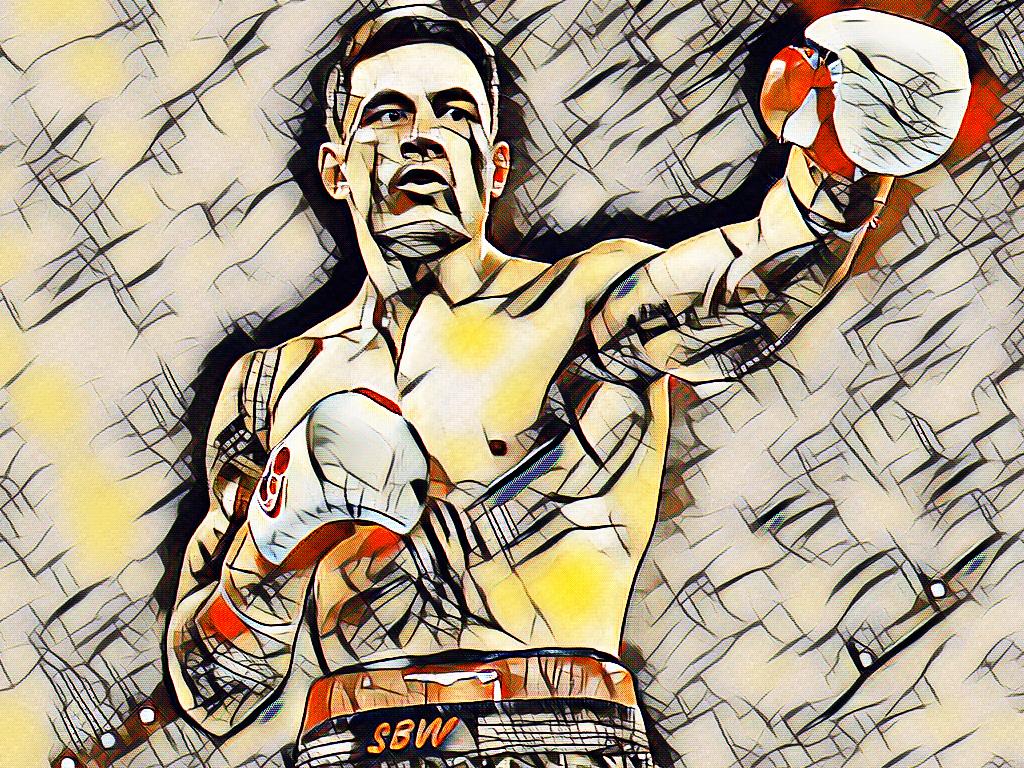 Sonny Bill Williams has been tipped to put New Zealnd on the map by becoming a major star in three sports.

WBO heavyweight champion Joseph Parker believes the All Blacks star, who played for New Zealand in rugby league internationals before becoming a double rugby union World Cup winner with the all-conquering All Blacks in 2011 and 2015, can become a top professional boxer.

Williams has already dabbled in the sweet science having won al seven of his paid fights, with three inside the distance, but he has not fought since beating Chauncy Welliver (55 wins, ten defeats and five draws) in January, 2015.

The 32-year-old wing, who has also hit the heights playing rugby union for Toulon, Crusaders and Chiefs, plans to return to boxing in the future.

And Joseph, who challenges Britain’s Anthiny Joshua for his WBA, IBF and WBO belts in Cardiff on Saturday, March 31, is impressed by his talents.

“Sonny is great athlete, you know,” Parker told ESPN. “We have been texting a bit and keeping in touch. He’s focused on his rugby at the moment and his family, but overall he’s a great athlete.

“I think he’d love to get back into the ring but he’s focusing on a few things for now. One day he will come back and fight but at the moment he’s just concentrating on his family and rugby, but I think his passion for boxing is still there.”

Sports fans in Wales love their rugby union above all else so they may be swayed to back Parker (24-0, 18 KOs) against England’s AJ by the All Blacks planning to be ringside for the big fight.

“I think some of the players might be free and might come over,” Parker added. “I’m good friends with Jerome Kaino, Israel Dagg, Sonny Bill. I think if some of them do get time off they’ll definitely come over and support me.