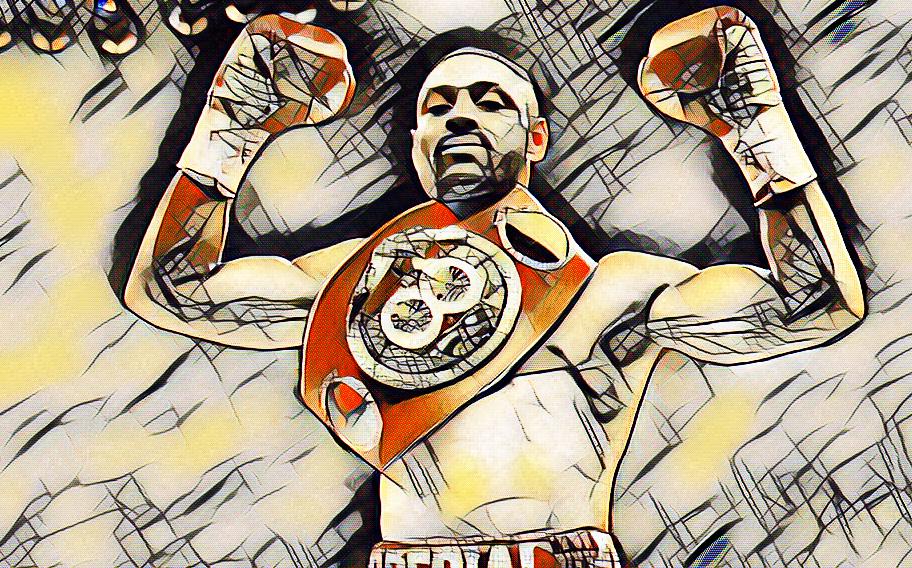 Kell Brook insists he is like “a Terminator” ahead of his return to the ring in a fortnight.

The Sheffield boxer faces Minsk mauler Sergey Rabchenko in his hometown of Sheffield on Saturday, March 3 but his long-term aim is a domestic dust-up with Amir Khan which would entice the nation.

The first cane when his corner threw in the towel as he suffered a fifth round stoppage after jumping up two divisions to challenge Gennady Golovkin for his WBA middleweight title in September 2016.

Brook had an operation to repair a fractured right eye socket and then booked back down to welterweight, where he had been a world champion, to fight Errol Spence Jr.

He was stopped once again after another gallant effort and was halted in the 11th round with a fracture to his left eye socket.

He underwent a further operation and had dunce has x-rays to check if there is any lingering damages.

Brook told BBC Sport the injury left him in a “very bad” place mentally. “I’ve overcome it. I’m around people who love me. I’m in the gym with great talent pushing one another,” the 31-year-old Yorkshireman said.

“I’ve been going away to Fuerteventura – plenty of air, plenty of water, beautiful food, letting endorphins off after training – and now I feel fantastic.

“Losing in my home town of Sheffield, it upset me really badly. You have to brush yourself down to continue boxing, get passion and love for it again.”

Brook had been sparring and has overcome concerns as to whether his cheekbones will be able to withstand further pummelling from a top calibre opponent.

“Golovkin and Errol Spence are no dumplings, but even losing to those guys is hard to take,” Brook added.

“I’ve had X-rays on both eyes, the bone has grown back and I have plates over each one, so I’m like a Terminator now and ready to walk through walls.”

A mouth-watering confrontation with former two-weigh world champion Khan looks very much on the cards if Brook wins next time out and the Bolton boxer is triumphant in his comeback fight after a lengthy lay-off.

He faces Phil Lo Greco from Toronto on Saturday, April 21 and Brook will be happy to face him if they strike the right deal.

He added: “I’m an ex-world champion, same pedigree as Khan. I’m not going to be fed crumbs.”