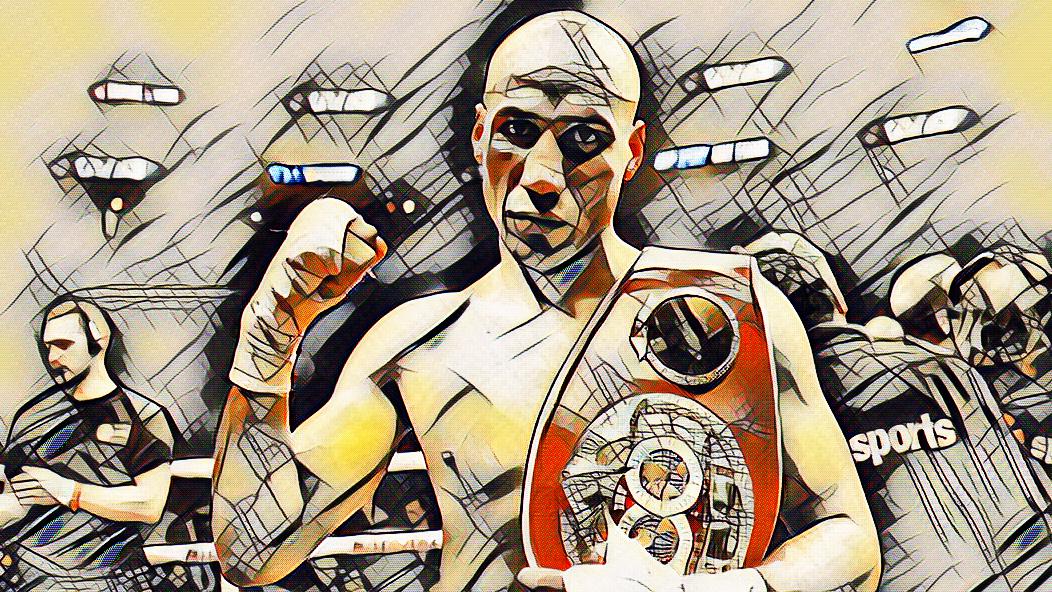 James De Gale has a golden opportunity to regain his IBF world super-middleweight title in Las Vegas next month after jumping at the chance of rematch with Caleb Truax.

Victory would out him back in the map and he could even be next in line for a money-making domestic brawl with the winner of the World Boxing Super Series final between fellow Englishmen George Groves and Callum Smith.

Truax, who has a record of 29 victories, 18 by KO, three defeats and two draws, had been a massive underdog when he faced DeGale in December with two of those losses being by knockout. One was to brutal New Yorker Daniel Jacobs in a 2015 middleweight world title fight, the other was to Anthony Dirrell in the first round of a super-middleweight encounter two years ago.

But 32-year-old 2008 Olympic gold medallist DeGale was coming off a bruising draw with Canadian Badou Jack in which he suffered so many injuries he considered retirement.

He may have rushed back to the ring too soon and the southpaw said: “I’m happy to have the opportunity to rematch Truax and regain my title.

“I am not going to make excuses for my poor performance in the first fight. Actions speak louder than words. I am excited to be boxing in Vegas and in Showtime again. The real JD will be back in fight night.”

There is no doubt that Truax fully deserved his victory against DeGale and he responded: “They made the right call on the decision in England and I expect to be even more dominant this time around.

“I am playing to really just beat up James DeGale and get the job done in a more efficient manner this time. Fighting in Las Vegas will be a very cool experiences and I expect it to be friendlier than it was in London.

The fight is at the Hard Rock Hotel and Casino in Las Vegas in Saturday, April 7 and is the chief support to a world title unification fight at light-middleweight between Jarrett Hurd and Erislandry Lara.