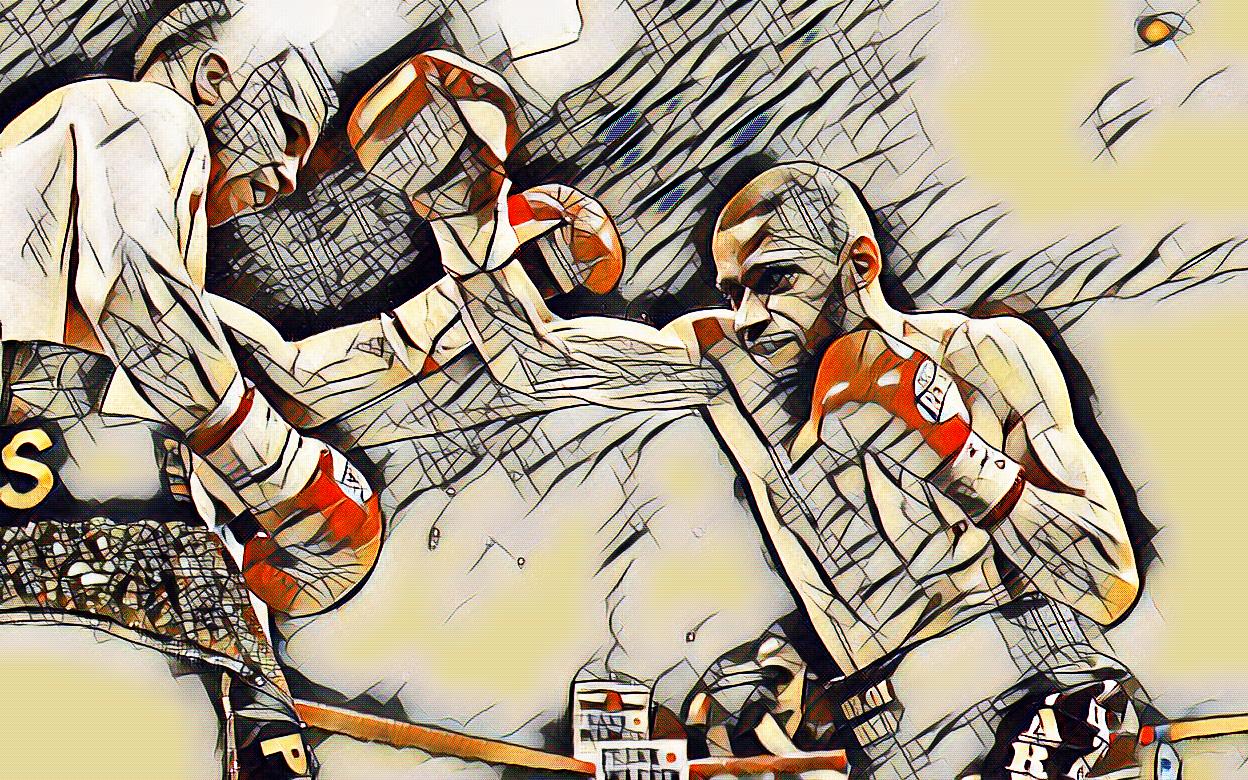 Former professional footballer Curtis Woodhouse, now rising through the boxing ranks, has backed the sport amid calls for it to be banned following the tragic death of Scott Westgarth.

Brain injury charity Headway wants the government to make boxing illegal after the Newcastle light-heavyweight died after winning a ten round title eliminator with Dec Spelman in Doncaster for the English championship.

The organisation’s chief executive Peter McCabe said: “There is simply no way to make boxing safe, and to allow more lives to be lost in this way is unacceptable and completely irresponsible.”

But Robert Smith, general secretary of the British Boxing Board of Control, has confirmed that the show in Yorkshire on Saturday followed the proper protocol.

He said: “I’ve spoken to the doctors and officials in charge and I am satisfied with the procedures. It’s a terrible thing that’s happened. My condolences to all of his family.”

Woodhouse was due to fight John Wayne Hibbert in a Commonwealth light-welterweight title eliminator in Doncaster but the show was called off after Westgarth fell ill and was taken to hospital.

“When you think about what you are training to do, you second guess everything, you question the morality of what game you are in. You do think, what am I doing? There has got to be more to life than what I am doing.”

But the former Sheffield United and Birmingham City midfielder, who has 24 wins from his 31 fights, added: “It is an incredible sport.

“The British Boxing Board of Control are the best in world, it’s as safe as it possibly can be. Accidents always happen when you have got two trained athletes punching each other in the head, that’s the harsh reality and it’s tough to get away from.”

Asked if former Manchester United and England defender Rio Ferdinand should continue with his boxing ambitions he added: “I would never advise anyone to step away from boxing. I have seen the impact it can make, good and bad, and the good so far outweighs the bad.

“It is difficult to justify what we do sometimes, it’s a brutal and unforgiving game and people lose lives, and Scott paid the ultimate price on Saturday, it is sad for everyone involved in it.”