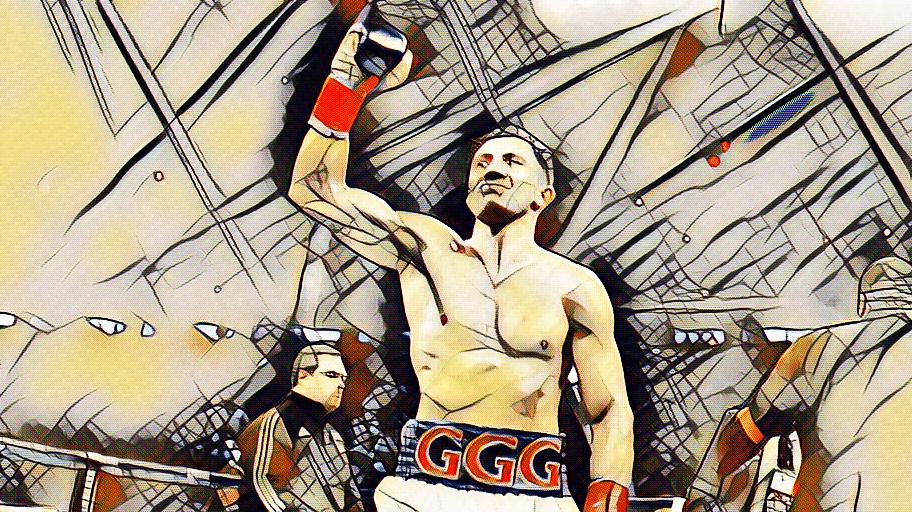 Gennady Golovkin has been warned his outstanding career will suffer a knockout blow in his rematch with Saul ”Canelo”” Alvarez in Las Vegas on May 5.

The two excellent middleweights met in Sin City last September but despite much ballyhoo the expected fireworks failed to go off and fans were left feeling empty and short changed when the result was a controversial draw.

Whatever the result, they were always likely to meet again and despite their mutual respect both have a score to settle at the T-Mobile Arena at the Nevada resort.

Canelo, whose only defeat in an outstanding career was to Floyd Mayweather Jr, does not believe the fight will last the distance and proclaimed: “I’m not afraid of nobody and I have shown that. The first time they were s saying he is gonna knock me out and I wouldn’t fight him and, look, here we are again.
“There is a saying in Mexico – a parrot’s green anywhere he goes. I’m not afraid of him, I’m gonna knock him out.”

Undefeated Golovkin has won 33 of his 38 fights with stoppages and is convinced he will put the record straight against 27-year-old Canelo (49 wins, 34Kos, one defeat and two draws).

He called for fairness against the Mexixan this time around and the Khazakstan warrior said : “I’ always for fairness. The first fight didn’t have any fairness This type of judging is what’s hurting boxing.

Golovkin, 35, then vowed to target Saunders later in the year and said: My goal is all the belts in the middleweight division.”

The outcome of the first fight between GGG and Canelo split the boxing fraternity when it was announced and this one will be no different.

Alvarez is widely available at 9/4 to win with most high street and online bookmakers while Golovkin is the favourite at no better than 4/7 with Ladbrokes.

Another draw is a general 20/1 while Canelo to live up to his promise and win inside the distance is 9/4 with Sky Bet. A GGG knockout victory is 7/4 with Betfair and a points success is 9/4 with Paddy Power while it is the same price for Canelo to get the nod from the judges.