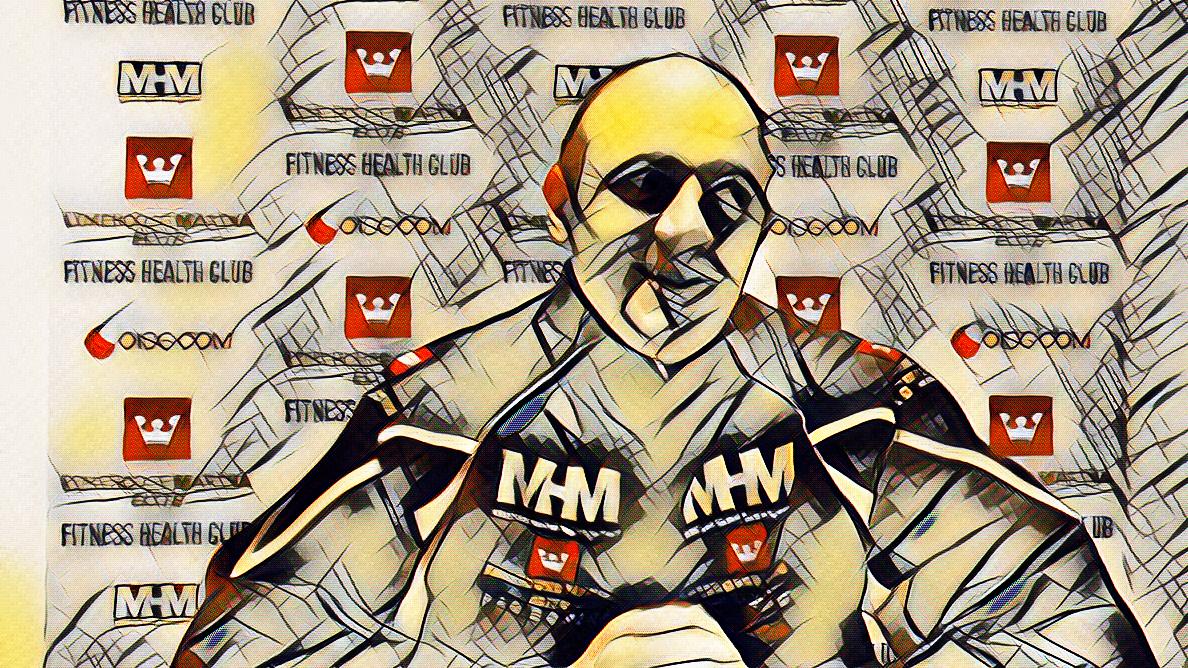 Storm Emma and the Beast from the East have been battering Britain but fight fans will be looking forward to Hurricane Hellraiser next month.

This isn’t a weather forecast predicting more doom and gloom following the icy blasts which have gripped the nation but the warning of an event that must not be missed.

So boxing enthusiasts are put on red alert for a show on Saturday, April 28 when Mickey Helliet’s Hellraiser Boxing stage their next event at the York Hall, Bethnal Green, London.

With many of these fighters closing in on title shots their is an atmosphere of anticipation preparing to be unleashed on the boxing world.

“We had a good year at Hellraiser Boxing last year, and so many of these guys have proved they’ve got the ability to win things, now it’s just about keeping winning, and making the right moves with their careers,” promoter Helliet told KnockedOut.

“Hurricane Hellraiser is a great opportunity for so many of these fighters to make that vital next step, Hollywood Josh Ejakpovi and Konrad Stempkowski are probably the next in line for title shots.

“Andre Sterling is chomping at the bit for big fights, you only need to look at his Twitter to see that! He had his fist six rounder in February but needed less than a round of it to stop his opponent!

“Another exciting puncher is Gelasius Taaru, he was picked by Boxing News as a talent to look out for in 2018, but regulars at our shows will know he likes to end his fights early.

“Kaisy has been in thrilling fights on our shows, and dropped his opponent in February three times for his first stoppage win, you get the feeling it’ll be the first of many, too.”