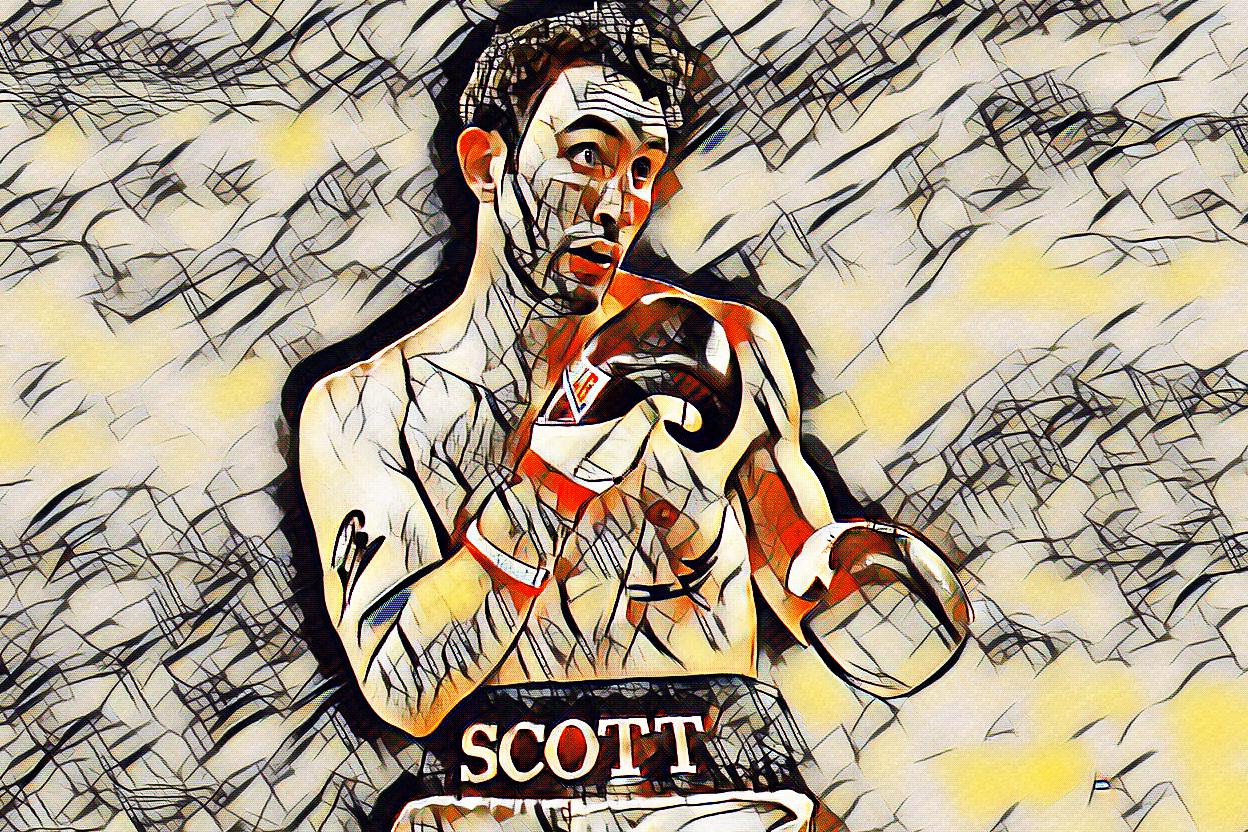 Newcastle’s light-heavyweight Scott Westgarth has died after winning an eliminator for the English title in Doncaster on Saturday.

The Hexham-born 31-year-old was taken for medical attention in hospital after feeling uncomfortably ill during press interviews following his points victory over Dec Spelman.

Westgarth then complained of further distress backstage and was treated by medical staff on duty before deteriorating and being immediately taken to hospital for further treatment.

The rest of the show, which was headlined by Curtis Woodhouse’s attempt to win a Commonwealth light-welterweight title eliminator, was cancelled.

Robert Smith, the general secretary of the British Boxing Board of Control, said: “I’ve spoken to the doctors and officials in charge and am satisfied with the procedures. It’s a terrible thing that’s happened. My condolences to all of his family.”

Westgarth’s win took his record to seven wins, two inside the distance, with two defeats and the victory was his fourth in a row.

The 26-year-old Scunthorpe boxer had been unbeaten with seven knockouts in 11 previous victories.

Spelman is now believed to be considering his boxing future following the tragic circumstances and he posted his condolences on social media.

He tweeted: “Absolutely heartbroken and lost for words. I’ll continue to pray for Scott’s family and the people close to him. Rest easy my friend.”

Woodhouse added: “Heartbreaking news about Scott Westgarth. RIP champ”, while Ricky Hatton wrote: “Heartbreaking this. Thoughts to his friends and family. And to anyone involved in the show. Rest in peace young man.”

The show’s promoter Stefy Bull said on social media: “God bless Scott Westgarth. To promote a boxing show and a young man doing a job he loves losing his life, I have no words.

“RIP lad, thoughts go out to your family and your team, it’s been the hardest few days I’ve had to endure. No idea what to do moving forward.”

The tributes from the shocked world of boxing have continued to pour in.

Carl Frampton posted: “Heart breaking to hear the news that Scott Westgarth has passed away. It’s a stark reminder of how dangerous this sport is. RIP.”

And former world heavyweight champion Frank Bruno tweeted: “Very saddened to hear a boxer has lost his life, my thoughts are with his family at this difficult time. RIP Scott Westgarth.”

A fundraising page has been set up in the memory of Westgarth, a former ski instructor who worked as a chef.

It has already raised nearly £1,000 in a short space of time.