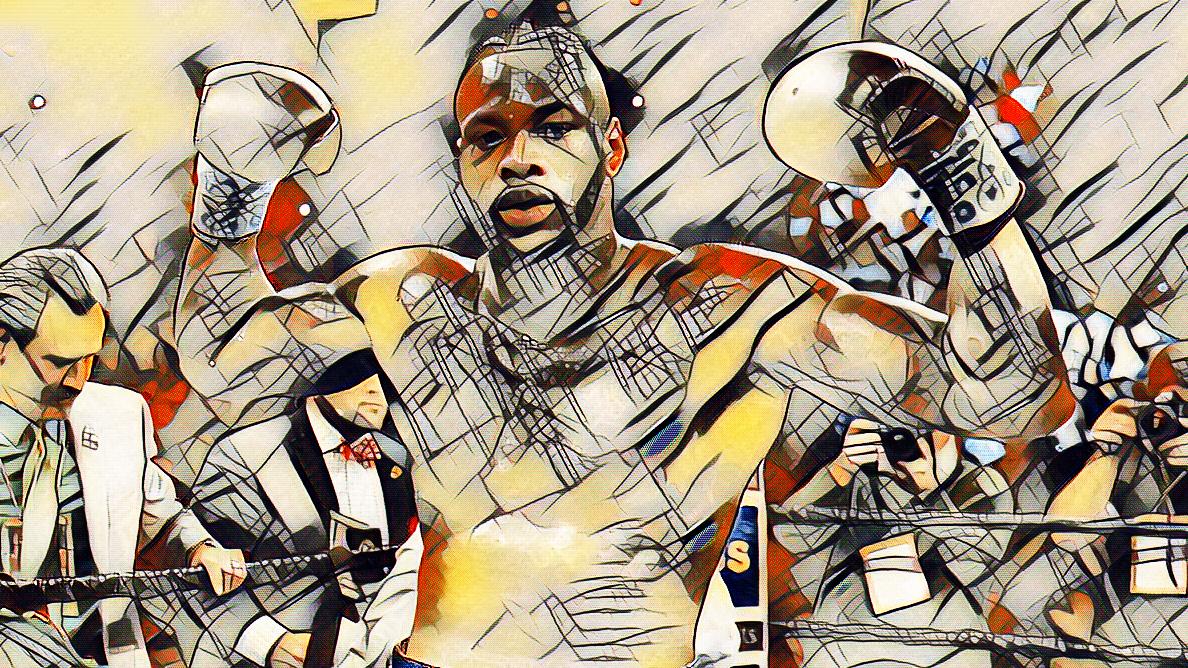 Deontay Wilder has thrown down the gauntlet to Anthony Joshua, challenging him to a unification fight to, discover who is the true world heavyweight champion.

Wilder successfully defended his WBC crown by stopping the previously unbeaten Luis Ortiz in the tenth round of an absorbing battle at the Barclays Center in Brooklyn, New York.

WBA and IBF champion Joshua has to first to beat WBO title holder Jsoeph Parker at the Principality Stadium in Cardiff on Saturday, March 31 but Wilder said: “I want to unify. I am ready whenever those guys are.”

Promoter Eddie Hearn believes a deal is definitely on the cards if odds-on favourite AJ wins in Wales and he told Radio 5 Live: “It’s the biggest fight in world boxing.

“He has the biggest test of his career against Parker but if he wins it Anthony wants to fight Wilder. He thinks he can beat him and Wilder is beatable, but Wilder is also very dangerous.

“Both Wilder and Joshua are electric to watch, both punch very hard and both have shown signs of vulnerability. You have to give the fans what they want, otherwise over time they lose interest. I think it will happen 2018. I don’t think there is any holding AJ back.”

Wilder knocked Ortiz down in the fifth round, but the 38-year-old responded with a right hook and left hand and a barrage of his own. An uppercut had Wilder in trouble but he just managed to survive the seventh to answer some of the questions about his suspect chin.

“He hit me with flurry of punches but it wasn’t hard,” said Wilder. “He knocked me off balance. I just had to get my fundamentals back and I did. I figured out a way to come back. A true champion always finds a way. That’s what I did.”

Ortiz wants a second crack at Wilder and also gave a few pointers to Joshua in his post-fight press conference. “I want a rematch and I think I deserve it but it is up,to Wilder,” said the Miami-based Cuban defector.

“I knew he hit hard going into the fight and Wilder proved it. It’s boxing, it’s destiny. It was his destiny today. He is one of the best I have ever fought. He proved it tonight.

“Anything can happen with two big punchers. I cam ready to do 12, 13 rounds but one punch power that clips you when you are a heavyweight, you can’t do anything about that.”

Ortiz, who suffered his first defeat after 24 knockout wins in 28 victories, added: “It was a great fight. I could have done more but against a great fighter like Wilder you can’t go crazy. I think that’s what happened. I got too comfortable and I got caught with a punch. Yeah, I would like a rematch if the public wants it.”

Tyson Fury has thrown his hat into the ring, proclaiming he wants to fight the 6ft 7in Wilder as he believes he would take his title off Alabhama’s Bronze Bomber.

“I stayed up late to watch Deontay and Luis fight,” said the Gypsy King. “It was a great fight. I have no doubt in my mind that I can beat Deontay Wilder.

“Everything about Deontay Wilder makes it easy for me. Deontay Wilder is 40-0 with 39 knockouts. I once got in the ring with him and promised I would knock him out any place any time. After last night, I really know it is true. If he ever fights me, I will knock him out.”