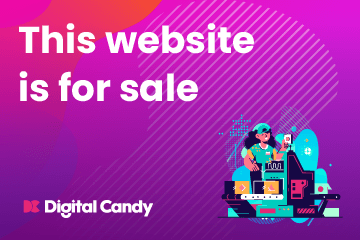 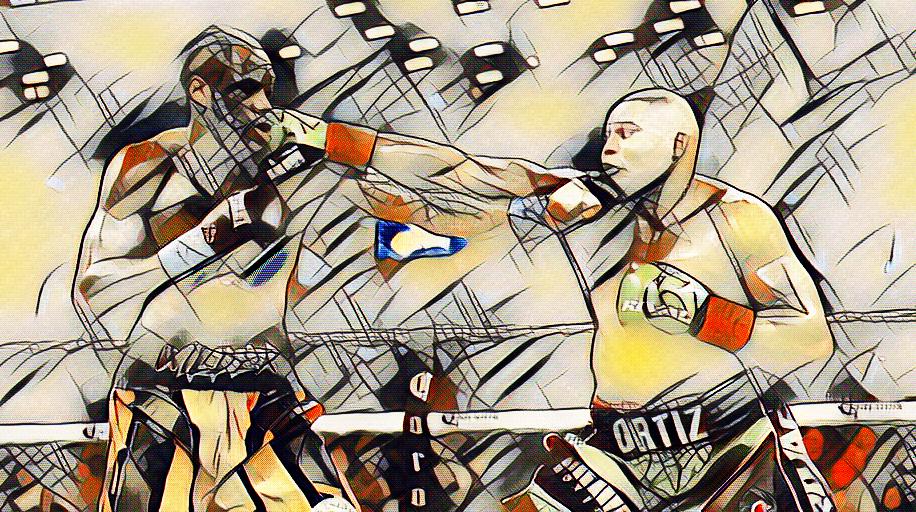 The big heavyweight world title clash between the undefeated Deontay Wilder and Luis Ortiz had all the makings of a modern-day classic. It may not quite have been one for the ages, but it was hugely entertaining and answered a few questions.

It’s been many years since the people of Britain have showed interest to watch a heavyweight championship fight in which there hasn’t been a British fighter involved. But for the first time since before the Klitschko era, the heavyweight division has strength in depth through its field of top contenders and potential match ups.

By winning this contest, Wilder has set himself up for a huge money fight, this summer, with the winner of Anthony Joshua v Joseph Parker battle at the end of this month.

Bronze Bomber Wilder gained his 40th straight win by toppling “King Kong” Ortiz at the Barclays centre in New York but more impressive than that stat was the way he took some meaty blues from the slick and heavy-handed Cuban, who has been labelled “the worlds most avoided heavyweight”.

The pair have 62 knockouts between them and have both done twelve rounds once in their respective careers. So it wasn’t a good idea to put the kettle on once the first bell sounded.

Wilder, despite conceding two stone in weight, quite rightly started as the favourite. The taller man of the two has been the more active at world level over the past three years and boasts arguably the most devastating right hand in boxing.

Ortiz has undoubtedly the better boxing skills though. A decorated amateur who came through the tough Cuban system, has boxed all over the world since defecting from the communist regime to turn professional back in 2008.

The fight represents a step up in class for both. Neither man’s chin have been truly tested anywhere near the level of power each man possesses and both withstood some telling punches.

Ortiz being the better technician of the two was expected to use his skills in the early rounds and did so to a certain extent.

The factors that kept me from backing him were his age (he’s rumoured to be a lot older than the 39 years on his passport) and his inactivity.

Ortiz has failed two drugs test; which casts doubt over his self-confidence but any hesitancy in Brooklyn was probably caused by Wilder’s sledgehammer shots.

Wilder used his superior athleticism to wear Ortiz down and score a stoppage win in the tenth round.

He sent Ortiz to the canvas in the fifth and then survived a brutal uppercut in the seventh which proves he is not as chinny as some critics suspected.

I had him winning in the mid to late rounds and liked Bet365’s 7/2 for a wilder stoppage between rounds 7-9. Close but no cigar. It was a fight as intriguing as any in the heavyweight division and sets up an even better headline grabber if as expected AJ beats Parker.

Who wins that little beauty? I have to give the nod to the Briton, but Wilder is dangerous, very dangerous. AJ could be pushed to the limit before lifting his arms in triumph.

Turned professional in 2011, trained and managed by Michael Ballingal at Bally's Gym in Portsmouth. Has boxed in every corner of the UK, including Bethnal Green, Elland Road, Villa Park and in Belfast, Manchester, Liverpool and Edinburgh. Favourite boxer is Oscar de la Hoya.
SHARE TWEET PIN SHARE