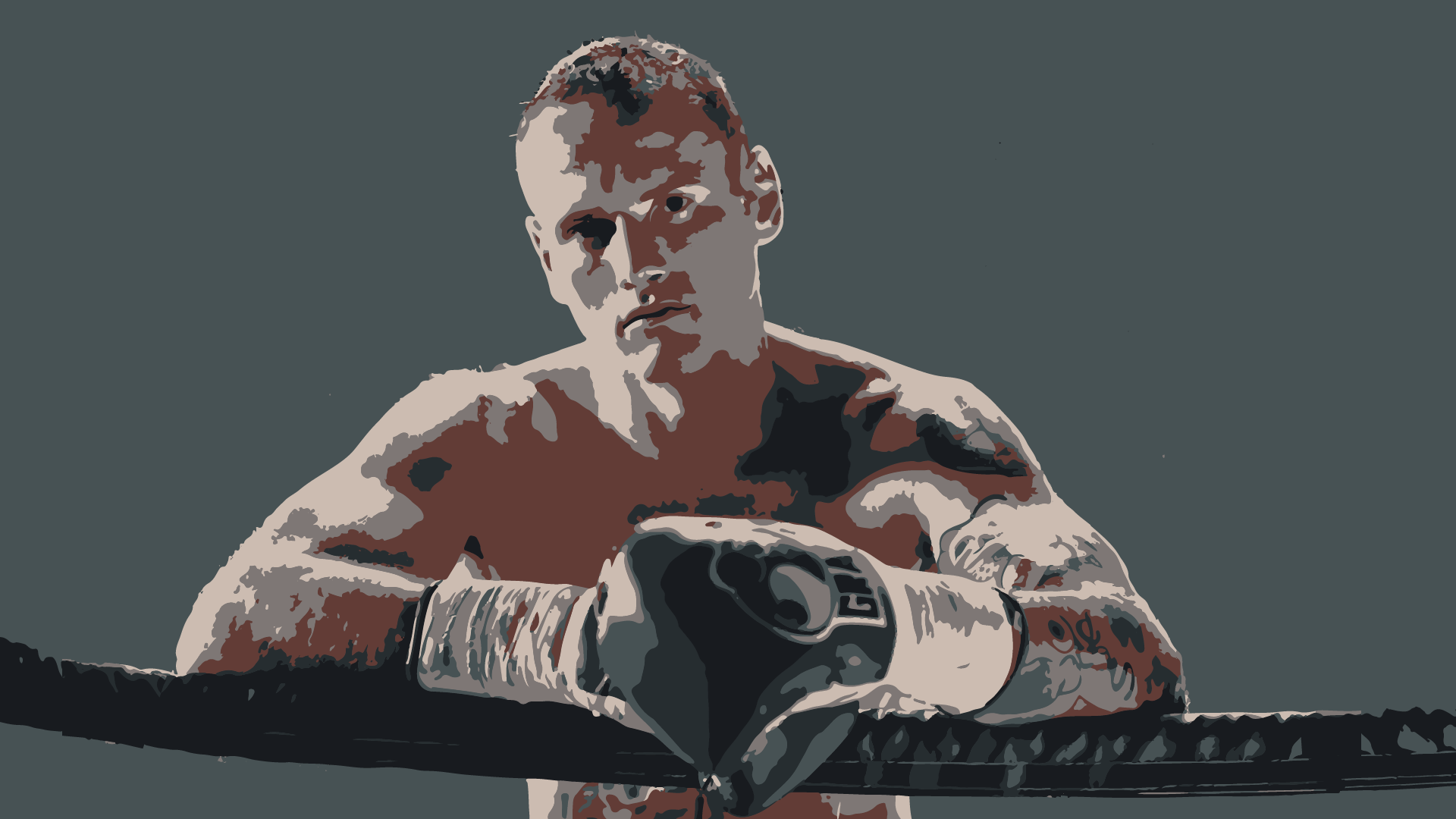 George Groves has aimed a brutal verbal volley at Chris Eubank Jr and his controversial, outspoken father ahead of Saturday’s Mayhem in Manchester.

There has been precious little love lost between the two super-middleweight assailants in the bitter build up to the fight which will determine who goes home with The WBA and IBO super-middleweight belts while reaching the final of the World Super Series.

Chris Eubank Sr upset Saint George with a callous comment about trying to protect him from injury so the 29-year-old Londoner does not wind up injured like Nick Blackwell, the British boxer who suffered brain injuries following a professional fight last year.

Now Groves has gone on the offensive in the increasingly hostile war of words.

‘The reality is that they don’t know what they are doing,’ said the WBA champion who lifted his world title belt at the fourth attempt.
said Groves.

‘Fine, Junior catches a certain section of the with public these Rocky-style training montage videos he’s putting out there, but Senior has lost the plot completely, lost his grip on reality when he describes what his son is capable of.
added Groves of Eubank, who has stepped up a division to 12st from middleweight, having been installed as the favourite by the bookmakers.

‘There is lots with the Eubanks that I don’t understand. His dad has lost the plot, which he has done several times over the years.

‘People have just bought into what they put out there, that he’s the coming force, with the training montages they put out on the internet – with his 98 punches in 11 seconds – and that will capture a certain section of the public’s imagination.

‘But they have shown terrible sparring, stuff that I would never release, and they have got Junior to a position where he believes all his dreams will come true. He’s out there looking at grand houses like ”Homes Under The Hammer”.

‘You have to win some fights first to do that. This can be a huge fall from grace. It is a tough road back when you lose. I walked a tightrope with the two Carl Froch fights I had, and the more you put out there, the more you risk.’

Groves insists he is stronger and happier now he has become a world champion and he also told the Daily Telegraph: ‘I’m in a good place now. I’ve achieved my dream and I just want to capitalise.

‘This will be a huge fall from grace for Eubank. It won’t be an easy fight, he has certain attributes, but Eubank thinks he can do this without a trainer.’ The father is supposed to be the clever man, pushing him, but it’s the blind leading the blind.
‘He had success in the past, but it was a different time, a different era. The best boxers have great teams around them, and a good trainer is worth their weight in gold.’