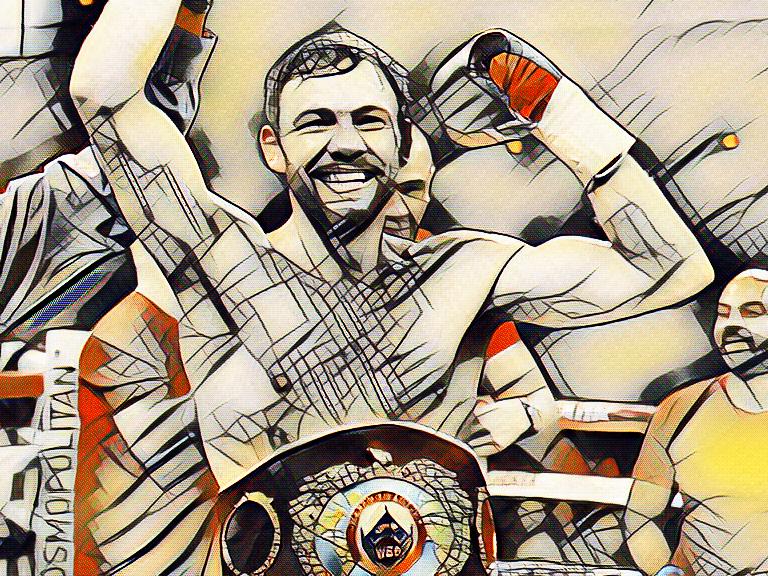 Andy Lee, the former WBO middleweight champion, has announced he is hanging up his gloves and retiring from boxing.

The Irishman, who was born in Bow in the East End of London before moving to Limerick aged 14 when his parents returned to the Emerald Isle, has made the decision in order to spend more time with his family.

He also admitted that his thirst for glory via a world title has been quenched.

And he added that recent offers to return to the ring gave not been adequate enough to persuade him to leave home fir 12 weeks in training camp.

Lee became a world champion when he stopped Russian southpaw Matt Korobov to the only defeat in 28 professional fights, stopping him in the sixth round in December 2914.

Lee had his. Let on the line when he fought Pete Quillin in Brooklyn but his opponent failed to make the weight. They went ahead with the contest and it ended in a draw.

Next up was another defence of his title against Billy Joe Saunders in Manchester just before Christmas 2015. The Briton won on a majority decision and he has held the belt since then.

“It’s the right decision and the right time,” said Lee, who also starred as an amateur in both England and Ireland before joining the professional ranks. I’m 33 years old. I’ve achieved everything I want in the game. Its been on my mind for a while.

“I kept myself available to see what my options were, if a fight came along that enticed me back. None of the offers were good enough or big enough to go back. I’ve a responsibility now as a father. To leave my wife and daughter to go away from them to a training camp would take a big offer.’

Lee added: “I know if I went back to the gym my mindset would change. I was out for a year and I went back in 2017. Within the space of a week it was like I never left.

“I was training and that would probably be the case again (if he went back). I would fall back into the groove, but it’s a brutal sport, it’s a vicious sport.

“You have to be hungry, you have to want it. If I really wanted it I would be on the phone to Adam (Adam Booth coach) every day.”