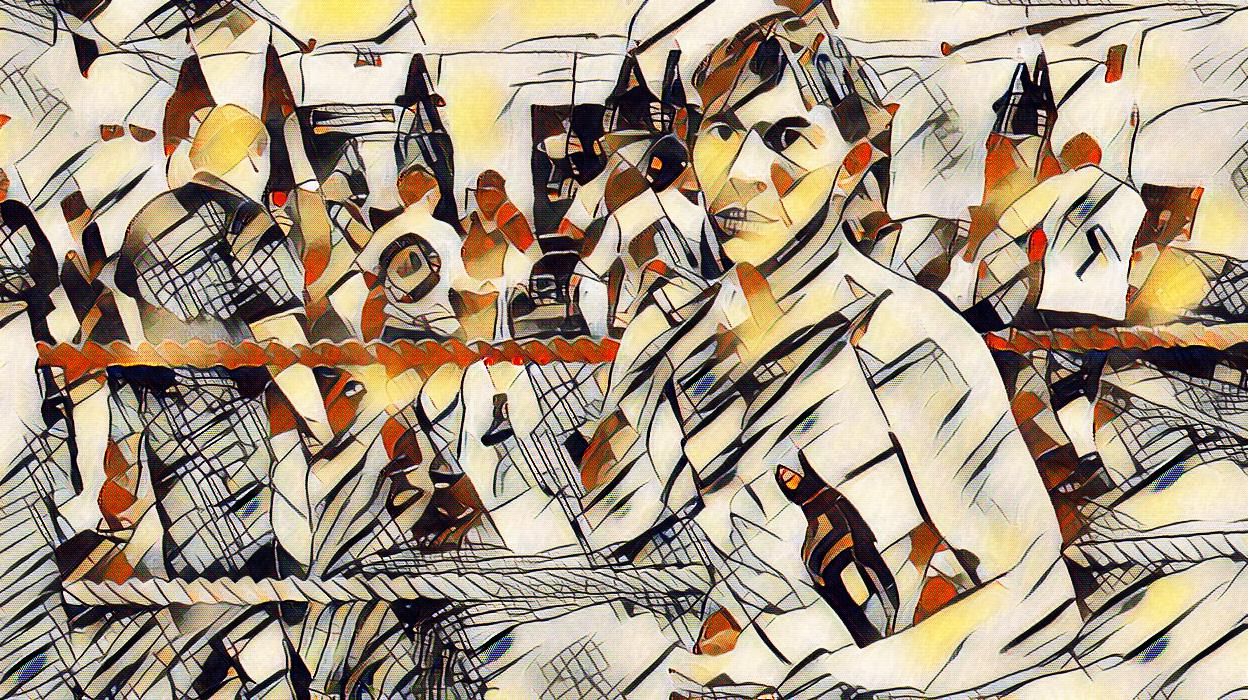 Welsh boxer Robbie Turley has been banned for year from all sport after failing a drugs test.

But the 31-year-old, who became Commonwealth super-bantamweight champion when he stopped Bobby Jenkinson to claim the vacant title last year, will be able to return to the ring in a matter of weeks.

The Newport-born fighter was found to have furosemide, which is a banned substance, in his system after being tested following his victory.

He was prohibited from boxing for a year at a hearing of the National Anti-Doping Panel after admitting the violation despite maintaining he took the substance by mistake.

Turley’s sentence was backdated to the fight last year as the tribunal accepted he was at “no significant fault or negligence”.

A winner of 18 of his 24 professional fights, Turley told the panel he did not realise he was taking furosemide on a visit to his grandfather.

He believed he was taking ibuprofen and had intended to buy some from a chemist but was persuaded to stay at his grandad’s home a while longer.

Turley’s grandfather then dug into his medicine box and mistakenly offered furosemide, which he had been taking for high blood pressure, to the boxer.

The tribunal also accepted Turley’s evidence that the two medications were packed in an extremely similar manner.

UK anti-doping chief executive Nicole Sapstead said: “It is every athlete’s individual responsibility to monitor and control what substances enter their body.

“We hope cases such as Mr Turley’s serve as a reminder to all other athletes to check what they are ingesting and ensure it is in line with the World Anti-Doping Agency prohibited list.”

A relieved Turley will now be able to resume his career on April 8, the date of last year’s victory over Jenkinson.

Turley, who has won talent contests for his singing, also hit the boxing headlines in a big way six years ago.

He was not allowed to fight for almost two years following the results of a brain scan.

His licence was withdrawn and it appeared he would never be able to climb through the ropes again on a professional basis.

But, Turley refused to give up and after hiring lawyers and visiting neurosurgeons for further tests and examinations he took his case to appeal.

His persistence paid off as after a lengthy legal battle he was cleared, he regained his licence and he was allowed to return to the ring.