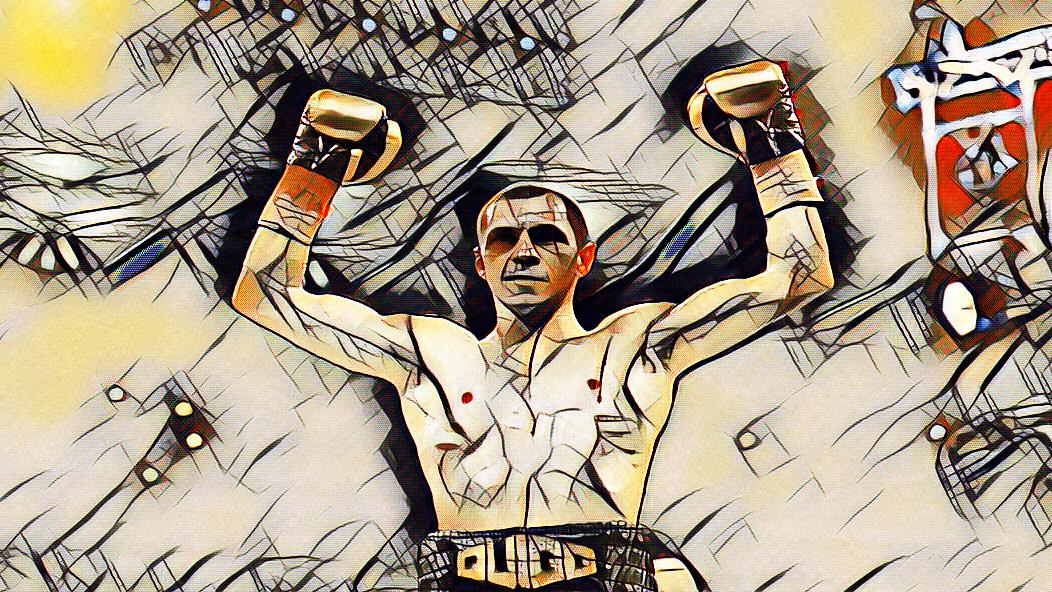 Battered Bury boxer Scott Quigg was scorned as unprofessional when he weighed in overweight for his WBO featherweight title fight with holder Oscar Valdez — and praised for being a warrior after a bruising battle.

Quigg was 2.8lb over the limit at Friday’s weigh-in in California where state boxing laws prohibited him from trying to boil down to the official limit.

It meant the WBO belt was not on the line in Carson but Quigg, who has a reputation for being a hard worker in the gym, revealed: “Four weeks ago I broke my foot. It meant I couldn’t do my road work and certain stuff. My body shut down.

“On Thursday I was only 3lb over and I did four sessions that day but it just didn’t budge. But I take full responsibility. I didn’t want to let my fans down who had already paid for their travel.

Valdez won a huge decision on the cards of all three judges with two scoring the fight 117-111 and the other give it 118-110 to the Mexican.

But although those verdicts may be fair assessments, they don’t tell the story on a miserable night with Quigg breaking his opponent’s jaw in the fourth round before finishing the fight in an almost unrecognisable state having had his nose splattered in the fifth and receiving a cut above an eye.

To make matters worse he was fined a fifth of his $100,000 purse and someone in the Englishman’s camp must have tempted fate by saying: “It could be worse, it could be raining”, because the heavens opened with torrential rain pouring down on the open-aired Stubhub Center.

Many walk-up fans did not show leaving the venue looking deserted and the Valdez supporters in attendance loudly booed Quigg.

But British promoter Eddie Hearn tweeted afterwards: “Unbelievable fight between @scottquigg and @oscarvaldez56 – broken nose, broken jaw – both went above and beyond the call of duty, much respect.”

US counterpart Bob Arum was equally gushing after watching the two former sparring partners go toe-to-toe and Valdez also paid tribute to Quigg when he said through a bloody smile before going to hospital: “Scott’s a tremendous fighter. Look what he did to my teeth. He caught me with some good shots. He’s a tough fighter. It’s boxing. He gets hit. I get hit.”

Former super-bantamweight world champion Quigg did not complain about the result, which was just the second defeat of his career after losing a unification fight with Carl Frampton before stepping up to featherweight.

He added: “I thought it might have been a round or two closer. That’s what I expected on the cards but he won the fight. The close rounds, they sided with him.”