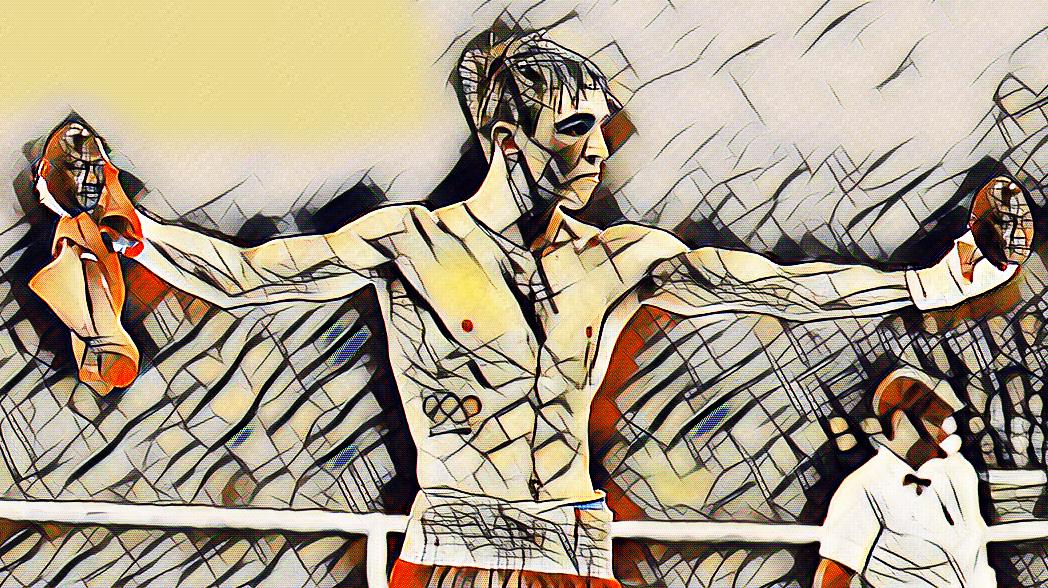 It hasn’t been a bad week for the Irish with racehorse trainers Gordon Elliott and Willie Mullins dominating the Cheltenham Festival and Ireland thrashing England at Twickenham to complete a memorable Six Nations Grand Slam.

But don’t overlook the achievement of Northern Ireland boxer Michael Conlan, who fully deserves to be on that list of sporting excellence.

The 26-year-old featherweight from Belfast was the toast of New York City on St Pareick’s Day when he stopped Hunagary’s former European title contender David Berna early in the second round.

Conlan chalked up the fifth stoppage of his unbeaten career, which now spans six outings to the ring, in devastating fashion sending Berna crashing to the canvas with a pinpoint left at the end of the first.

Berna made it to the bell but Conlan, who began his career in the paid ranks with a victory at Madison Square Garden on St Patrick’s Day last year, knew further glory was imminent.

He set about the East Euorpean with renewed venom and floored him for a second time with a blow to the top of the head. Berna beat the count but a flurry of punches from Conlan forced the referee to step in and halt the action.

Speaking at his post-fight press conference, Conlan said: “It meant a lot to me. I wanted to come in here and put in a great performance – a better performance than last year. I think I did

“I want to fight back in Belfast. There’s talk about it being in June. Look at this crowd. We’ll sell out any arena in Ireland and we’ve got to get back there.

“I wanted to take this guy out and show I’ve improved in my first year. I’ve only been with my new coach a little while but I feel I’ve improved a ton.

“He kept committing and as he dipped down, he brought his hands up to block his face. Once I turned southpaw, I felt that shot would be a comfortable one for me to land. The first one I threw sucked the life out of him.

“I feel I’ve improved all round. I’ve got the feel for professional boxing. When I turned pro, it was like a sprint for me and I wanted to take them out rather than break them down.

“I left my old trainer Manny Robles and it was nothing personal – it was just logistical for my family – and now I’ve linked up with Adam Booth and I feel I have a great connection with him.”